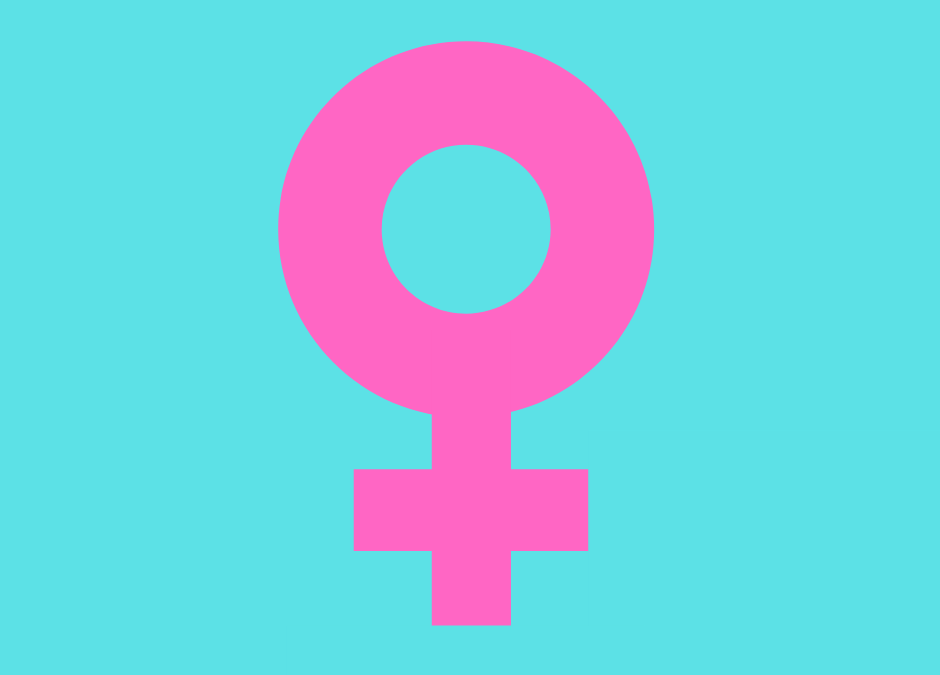 The political arena is attracting new women every day and Sanna Marin, Finland’s prime minister, is a perfect example of this trend: at the age of just 34, she is the world’s youngest serving prime minister. If this is not enough, note that she is leading a 5 parties coalition whose leaders are all women.

What strikes me is not the news in itself, but the fact that it is a news: if the 34-years-old was a man and led a coalition of men, would anybody talk about it?

Think about this point: if it’s a news, it means it’s exceptional, and it shouldn’t.
The public opinion and the media will follow each step she takes; as she lacks experience in such a relevant political role, many will be ready to point their fingers at any mistake she may make.

Working to help women get wherever they want is important and praiseworthy; emphasize their goals means agreeing that these goals are exceptional, which is exactly the opposite of what many women want. If you fight for gender equality, stop being proud of these achievements.

On the contrary, if the richness of women lies in their diversity of action and thought, let’s highlight it in the facts, thoughts, actions, not in the mere achievement of political or business roles.