Networking – a skill that pays back (a lot!) 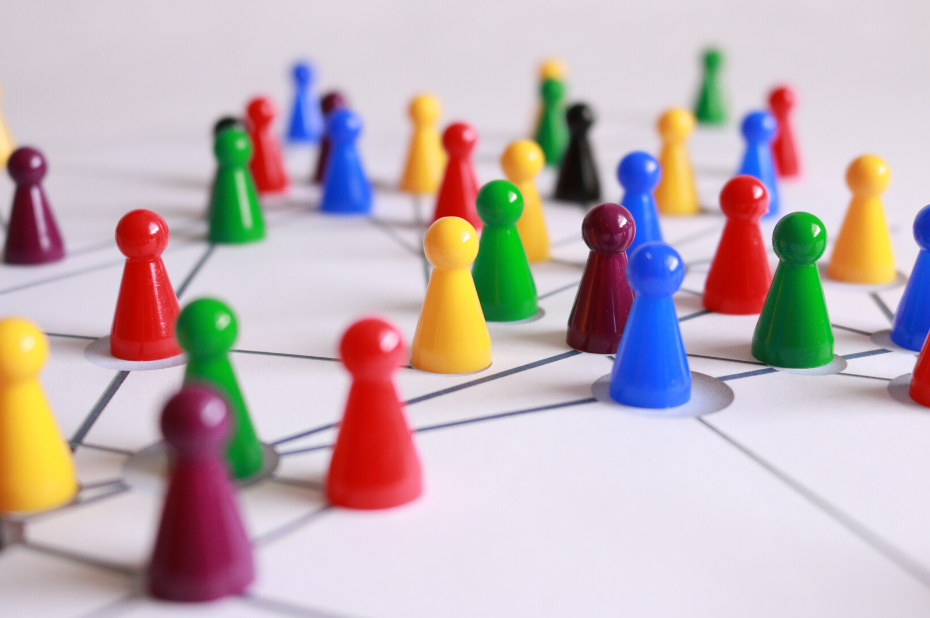 Have you ever happened to have a period in your life where everything goes back to the same topic? Someone talks to you about a movie and suddenly you see it everywhere; you are going to buy a certain car and you see it everywhere; and so on…
This week it happened to me with the topic of networking: I had a business phone call about it I read a post, I did a project… so I think it’s time to talk about it here.

Networking is very important, and it is a skill, especially in these times when individualism reigns supreme (thanks also to social media).

I want to share with you some thoughts on networking:

1) networking is not only good for business but also for private life – being at disposal, helping others, suggest someone who could help allows us to be able to ask for help when we are in need, it gives us the feeling of being cared for and on being able to count on people we love and that love us.
2) it is important to start networking when we are not in need – when we will need help, we will have already created a solid base of relationships for mutual help.
3) networking is easier than we think and it is often for free! Some groups decide to ask for a fee or create networking among people who had the same learning background – but this is not the only way, networking can be made also for free among people who want to share their knowledge.
4) with reference to point 3), networking doesn’t always mean being part of an homogeneous group – on the contrary, some groups work better if they are varied, heterogeneous. What’s important is to create a base of similar values/principles.

There are already many studies on networking, and many of them testify that networks are an awesome way to favor collective learning and improvement: the sum of all the skills will inevitably enrich each network member.