Stepping back can empower anxious kids 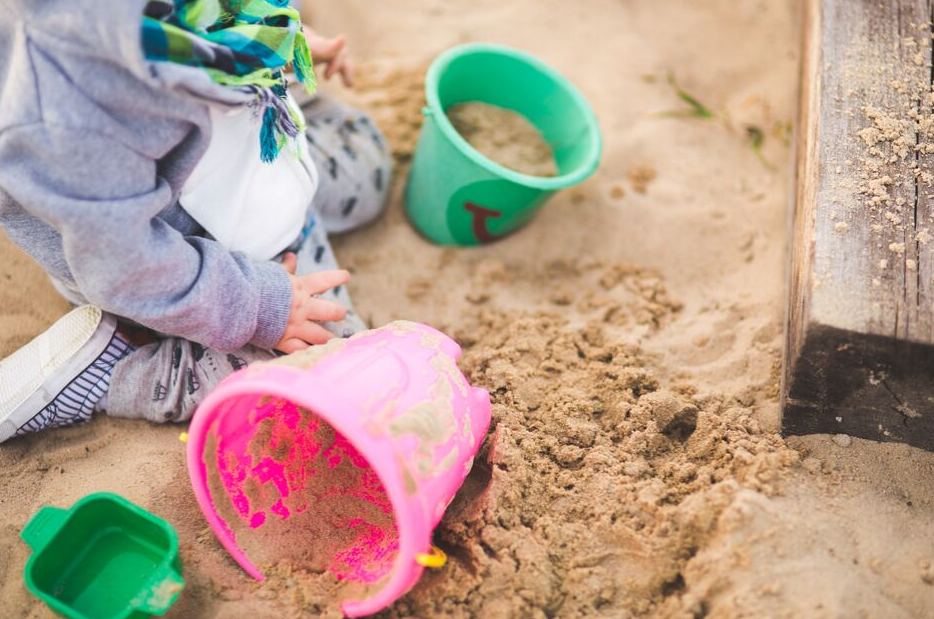 In these years, rates of anxiety and depression among children and teens have been steadily rising.

A recent article on MindShift sheds light on this aspect, reporting Katherine Reynolds Lewis’ opinion (she is a journalist, parent, parent-educator and the author of one of the book “The Good News About Bad Behavior”.
According to Lewis, parents are part of the problem.
The author observes how two or three decades ago, children were roaming neighborhoods in mixed-age groups, playing pretty unsupervised; they were able to resolve disputes, they planned their time, managed their games and had a lot of autonomy, which also feeds self-esteem and mental health.
These days, though, free play is on the decline, Lewis says, and so are the social and emotional skills that come with it. Part of the problem, according to Lewis, is parents who worry that unsupervised play is just too risky.

Another topic that increases anxiety is parents’ increased focus on schoolwork and grades.
Grades are sometimes very harmful to kids’ self-esteem but then come the partents, who don’t let kids make mistakes, who correct their homework before they can even check the mistake – this is a lost chance to learn and grow.

In all these cases, kids should be in the driver’s seat, learning to manage their work, their time and, ideally, being able to pursue their own interests. That freedom helps them develop internal motivation in a way that rewards and grades just can’t.