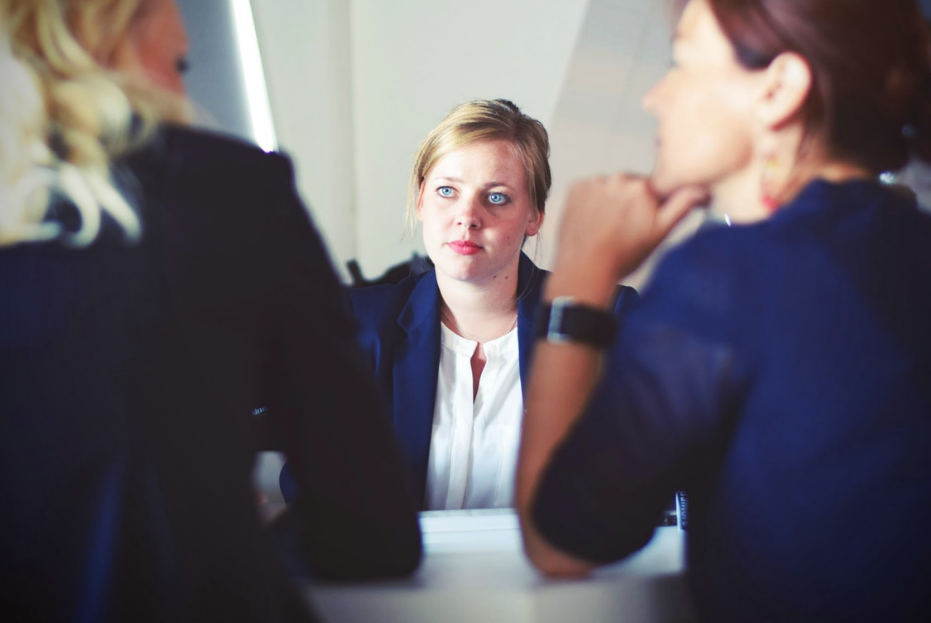 According to a post by the Korn Ferry Institute, employing and working with friends can have huge pros and cons.
A recent study in the Journal of Experimental Social Psychology highlighted that bonus and rewards programs can be considerably more effective if there’s a transparent set of rules around them.
The researchers asked nearly 1,200 people to make a simple decision, whether to give a larger bonus to one worker who did a slightly better job or to treat the two workers equally. But the answers varied depending on the other information researchers divulged. If the people knew that their bonus decision was going to be made public, then they were far less likely to give a bonus to a worker who also was a friend, even if the friend was the better performer.
In private, however, participants were far more likely to give more to their slightly more deserving friend.
This demonstrates that people 1) are more likely to be fair in public than in private, 2) are even willing to go against what they might privately think is fair in order to avoid the public appearance of bias.

Workers often are more concerned with feeling that a rewards system is fair than they are with how high the reward is. Indeed, a lack of perceived fairness in rewards systems can seriously erode trust in management and drive people out of organizations.
It’s one reason why, over the last several years, some firms have adopted employee recognition programs, essentially taking some of the reward decision-making out of the boss’s hands. It gives workers a chance to acknowledge peers who’ve been particularly innovative, impactful, and successful.

Ultimately, being friends with your boss has its pros. You can often give —and get— honest feedback and friends can be easier to motivate… but when it’s about bonuses or rewards, friendship gets in the way and could lead to arguments who risk to ruin it forever.