Warning: Declaration of ET_Theme_Builder_Woocommerce_Product_Variable_Placeholder::get_available_variations() should be compatible with WC_Product_Variable::get_available_variations($return = 'array') in /home/flaviavi/public_html/wp-content/themes/Divi/includes/builder/frontend-builder/theme-builder/WoocommerceProductVariablePlaceholder.php on line 8
 WHOSE SIDE ARE YOU ON – Silent or rebel? | UAU! Coaching
0 Items

WHOSE SIDE ARE YOU ON – Silent or rebel? 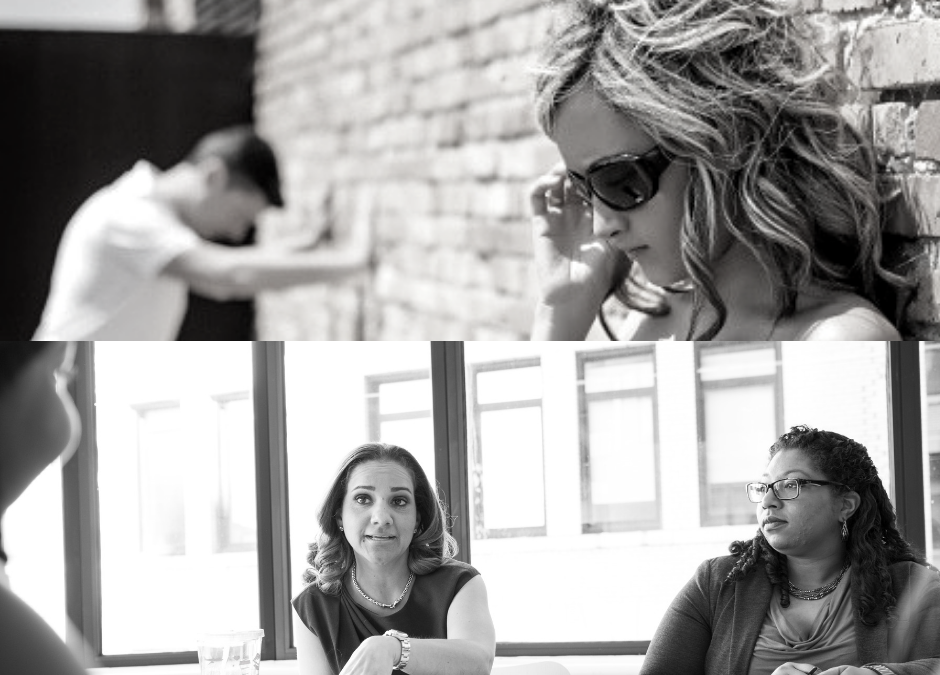 We all live our realities in different ways, depending on our beliefs and principles – this is the reason we have such different opinions on things.

In these friday posts, “whose side are you on?” I will talk about hot topics upon which we all have an opinion. My mission is to make you think about it and see it from different angles… and if you want to tell me your truth, just right in the comments below!!

This week we will talk about a topic we face at least daily if not many times a day.

My grandmother’s motto has always been “equanimity”: she never raised her voice, she’ve never tried to prevail or wanted to have the last word on anything; she just went her own way without arguing.

Some people are like my grandma: they stay silent rather than arguing or quarreling. This happens for various reasons: they want to live peacefully, they acknowledge that sometimes it’s ok to let go, they are not brave, they don’t want complications.

Then there are people who feel the need to tell their truth (also to favor dialogue), who argue when something is different from what they expected, they simply cannot live without expressing their point of view.

Sometimes the former are seen as weak people, when their only aim is to avoid causing trouble; sometimes, the latter are seen as brawlers, even if their aim is often to avoid being cheated.

And you? Whose side are you on?