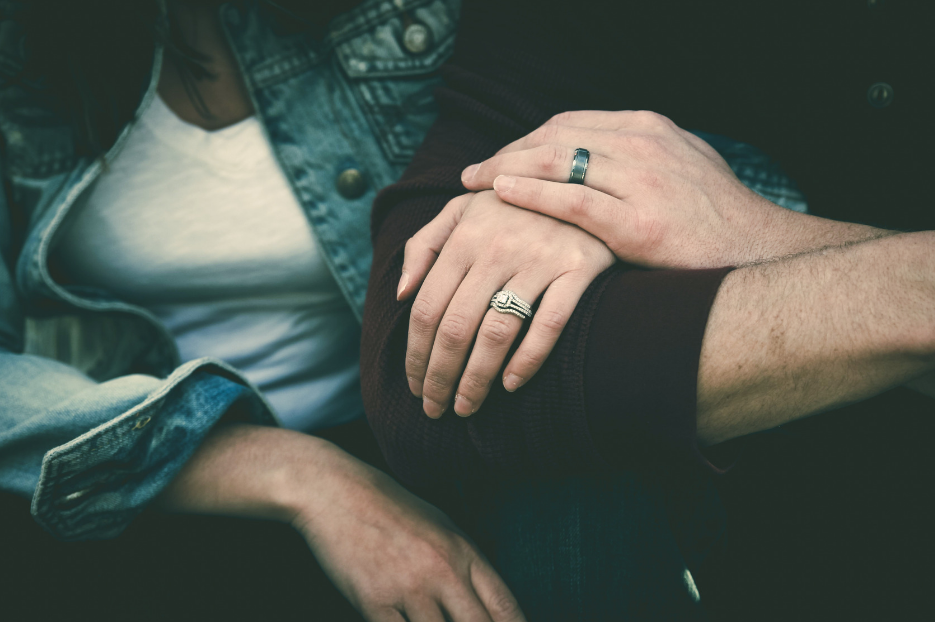 This is a great truth, not only because it’s a quote but also because science proved it.
According to CNBC “Make it” website, researchers from  have discovered that people with supportive spouses are “more likely to give themselves the chance to succeed.”

After studying 163 married couples, psychologists found that subjects with supportive spouses were more likely to take on potentially rewarding challenges. Those who accepted challenges experienced more personal growth, happiness and psychological well-being just a few months later.
“We found support for the idea that the choices people make at these specific decision points, such as pursuing a work opportunity…matter a lot for their long-term well-being,” Brooke Feeney, lead author of the study and professor of psychology at Carnegie Mellon University’s Dietrich College of Humanities and Social Sciences, says in a statement.
Many successful people have discussed the importance of having their spouse by their side throughout their career trajectory: Former president Barack Obama, Facebook CEO Mark Zuckerberg, Beyoncé – just to name a few.
“Significant others can help you thrive through embracing life opportunities,” explains Feeney. “Or they can hinder your ability to thrive by making it less likely that you’ll pursue opportunities for growth.”