WHOSE SIDE ARE YOU ON – Wake up early or stay up until late at night? 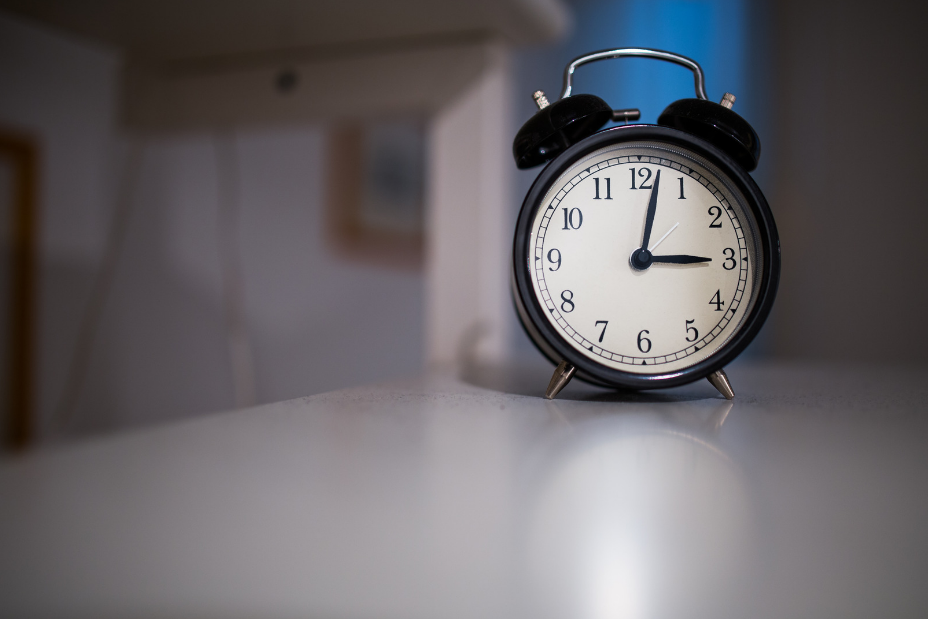 We all live our realities in different ways, depending on our beliefs and principles – this is the reason we have such different opinions on things.

In these friday posts, “whose side are you on?” I will talk about hot topics upon which we all have an opinion. My mission is to make you think about it and see it from different angles… and if you want to tell me your truth, just right in the comments below!!

This week we will talk about a famous trend that has taken hold in many countries: waking up early in the morning.

Some famous managers state they do wake up at 4am (for example Apple CEO Tim Cook and Indra Nooyi, former Pepsi CEO) and some coaches even created a movement around this habit (for example Robin Sharma with his “5am Club”). Moreover, I have friends who wake up earlier in the morning to walk, jog or go to the gym before going to work.

According to those who practice this habit, waking up early has many advantages: dodging distractions and having time for ourselves; having more hours during the day; increase creativity and productivity.

Then there are the naysayers of waking up early: many of them are against this habit not because of their beliefs but simply because it’s impossible for them to be awake and productive before a certain time in the morning – some people indeed would rather work until late at night than waking up at 4am or 5am.

And you? Whose side are you on?