Why does time fly when we are older? 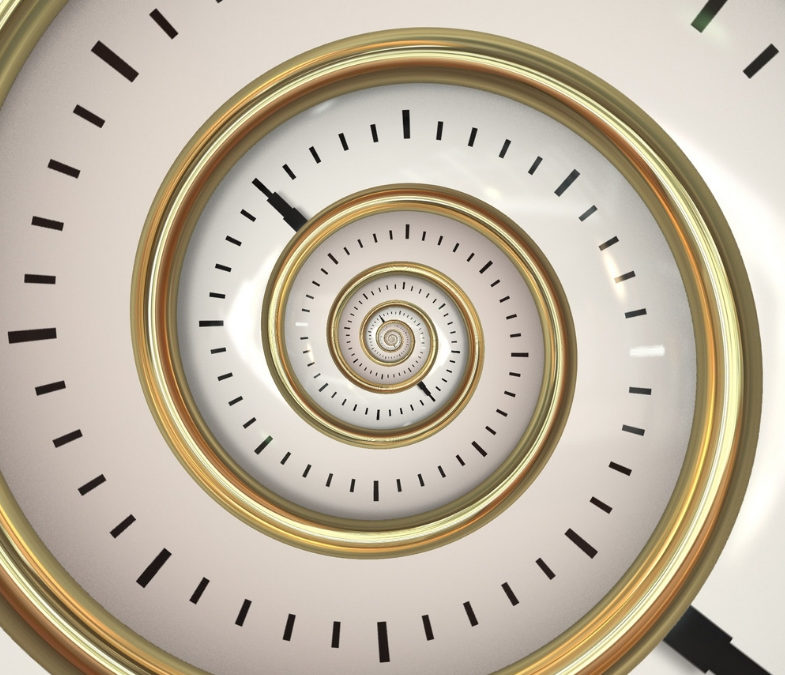 Have you ever had the feeling that when you where a child, time went by slower then it does as you get adult? If the answer is yes, as it is for me, I’m glad to inform you that things are really like that and researches conducted in this area have come to interesting results on this topic.

One example of a study conducted in relation to the perception of time was held in 2005 at the Ludwig Maximilian University of Munich. Psychologists Marc Wittmann and Sara Lenhoff surveyed a sample of 499 participants, aged between 14 and 94. They were asked about how fast they felt time was moving, and had the option to select different answers ranging from “very slowly” to “very fast”. The psychologists conducting the study concluded that the perception of short periods of time, namely days, weeks or months, did not change with age – the general perception for these time periods was that the clocked ticked by quickly.
In contrast, when participants were asked about longer periods of time, such as a decade, a pattern began to emerge. Older people had a much greater tendency to perceive such time periods as moving faster. The study’s participants aged 40 or older felt that time elapsed slowly in their childhood, but accelerated steadily from when they were in their teens into early adulthood.

There are two main reasons for this: the first is that a human being can estimate the length of an event from two distinct points of view, prospective and retrospective – the former occurs when an event is still ongoing, and the latter occurs when an event has ended.
The second reason is that our experience of time simply varies from one experience to the other. This means that there really is truth in the saying “time flies when you’re having fun”. The funny thing is that when we’re in such special moments, they seem to end quickly, however our perception of them when we look back at them makes it seem as if they were much longer than they really were.

According to BBC columnist and psychologist Claudia Hammond, this is what’s known as the “holiday paradox”. From childhood through to early adulthood, we go through many new experiences that take a bigger space in our memory; as time goes by, our lives become more routine, thus we tend to experience less moments that are unfamiliar and these new memories take up less space in our brain. The inevitable result of this is that the time seems to have lasted longer – think about for example when you drive to a place you’ve never been before: the outward journey seems to last longer than the return one.

So, if we want time to last longer, we can do so by keeping our brains active, being mindful about what we see and do, continually learning new skills and ideas, and exploring new places.