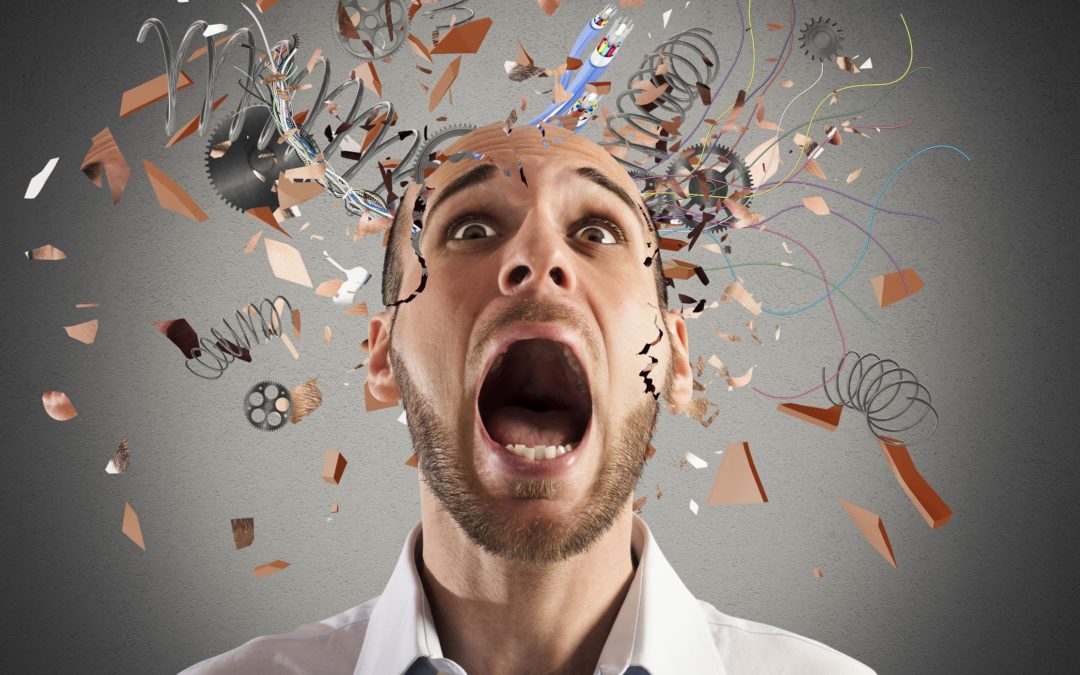 According to neuroscience.com, a new study from University of Minnesota Medical School researchers has demonstrated that psychosocial stress can shorten the lifespan in mice. For years, stress and socio-economic status has been connected to morbidity and mortality in humans, but until now, it has not been mechanically understood or explored in animal models.
The study, says senior author Alessandro Bartolomucci, PhD, Department of Integrative Biology and Physiology, University of Minnesota Medical School, is unique in its approach, making its findings stand out from previous work in this area. According to a new publication in Aging Cell, Bartolomucci and fellow researchers identified that lifelong social stress lead to a shortened lifespan and increased the risk of cardiovascular disease in mice.

The study “Social Stress Shortens Lifespan in Mice,” represents the first rodent model to study and mechanistically dissect the impact of chronic stress on lifespan, cellular senescence mechanisms and diseases associated with aging, such as atherosclerosis which is essentially the narrowing and clogging of arteries due to fatty deposits.
In this study, Bartolomucci’s group, in collaboration with David Allison, PhD, dean of the Indiana University School of Public Health-Bloomington, David Largaespada, PhD, Professor, Department of Pediatrics, Medical School, and researchers from University of Osnabruck (Germany) and the University of Veterinary Medicine of Vienna (Austria), simulated psychosocial stress by exposing male mice to one another in close proximity and quantifying aggression and submissive behavioral markers. Beyond a shortening of life span, the team observed an earlier onset of organ lesions and tumors, an associated rise in markers of senescent cells, which often coincide with age-related pathologies, and spontaneous onset of early-stage atherosclerosis, an unprecedented finding in a species where this cardiovascular disease usually develops in genetically susceptible individuals fed diets rich in lipids.

“Paradoxically this phenomenon has been known and established in many landmark studies about the negative impact of chronic stress and low socioeconomic status on human health,” says Bartolomucci, “but because this has never been replicated in any animal model, the mechanism of the association between stress, aging, and survival remains unclear. That’s where our study comes in.”
Looking forward, Bartolomucci hopes to use this work and future studies to better understand the mechanisms of stress-induced disease and to what extent cellular senescence is a driver of shortened lifespan, cardiovascular and neurodegenerative diseases.

“In the long-term, our goal is always try to develop models and leading to discover mechanisms and approaches to live a longer, healthier life,” he says.