Mindfulness can be the best solution to social rejection 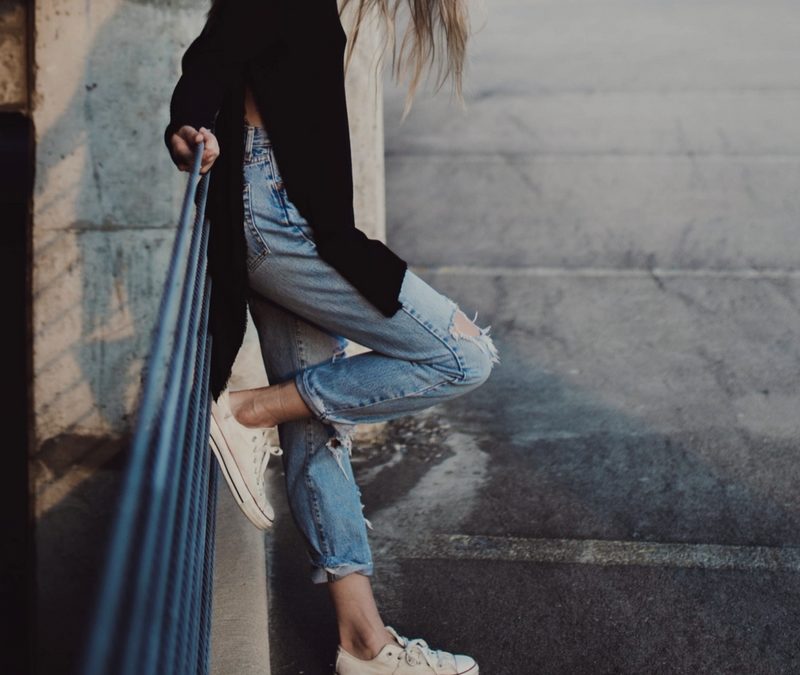 Researchers from VCU, the University of California, Los Angeles, and the University of Kentucky were curious to discover if mindfulness could be a solution to the distress and pain of social rejection; the results are going to be published in the journal Social Cognitive and Affective Neuroscience (in the meantime you can read the full article in “Neuroscience news”, June 15, 2018).
They ran an experiment in which 40 undergraduate students self-reported their levels of mindfulness, and then were placed in an fMRI scanner. The researchers observed live images of the participants’ brain activity as they played a virtual ball-tossing game with what they believed to be two other partners. For the last third of the game, the participants stopped receiving any ball tosses from the other players, mimicking the conditions of social rejection.After the scanning session, the participants were interviewed about how distressed they were during the game. Participants with higher levels of mindfulness reported less distress from being excluded.
Without going into detailed scientific explanations, the results of this study suggest that mindful people are not as distressed or pained by social rejection.This is because they do not excessively rely on “top-down” strategies to inhibit social distress. Instead, mindful individuals may use more ‘bottom-up’ emotion-regulation strategies that prevent rejection from being distressing in the first place.
“This is important because the use of such ‘top-down,’ suppressive emotion regulation has been shown to backfire and is linked with poor emotion-related outcomes such as impulsivity,” said David Chester, Ph.D., an assistant professor in the Department of Psychology, co-author on the study and leader researcher of the Social Psychology and Neuroscience Lab at VCU.
“An over-reliance on top-down emotion-regulation strategies can result in self-regulatory failure,” adds lead author Alexandra Martelli, a doctoral candidate in the Department of Psychology in the College of Humanities and researcher in the Social Psychology and Neuroscience Lab at VCU. “Therefore, more bottom-up strategies, such as mindfulness, may be effective at regulating difficult emotions such as anger or frustration that typically result in violent or aggressive acts.”